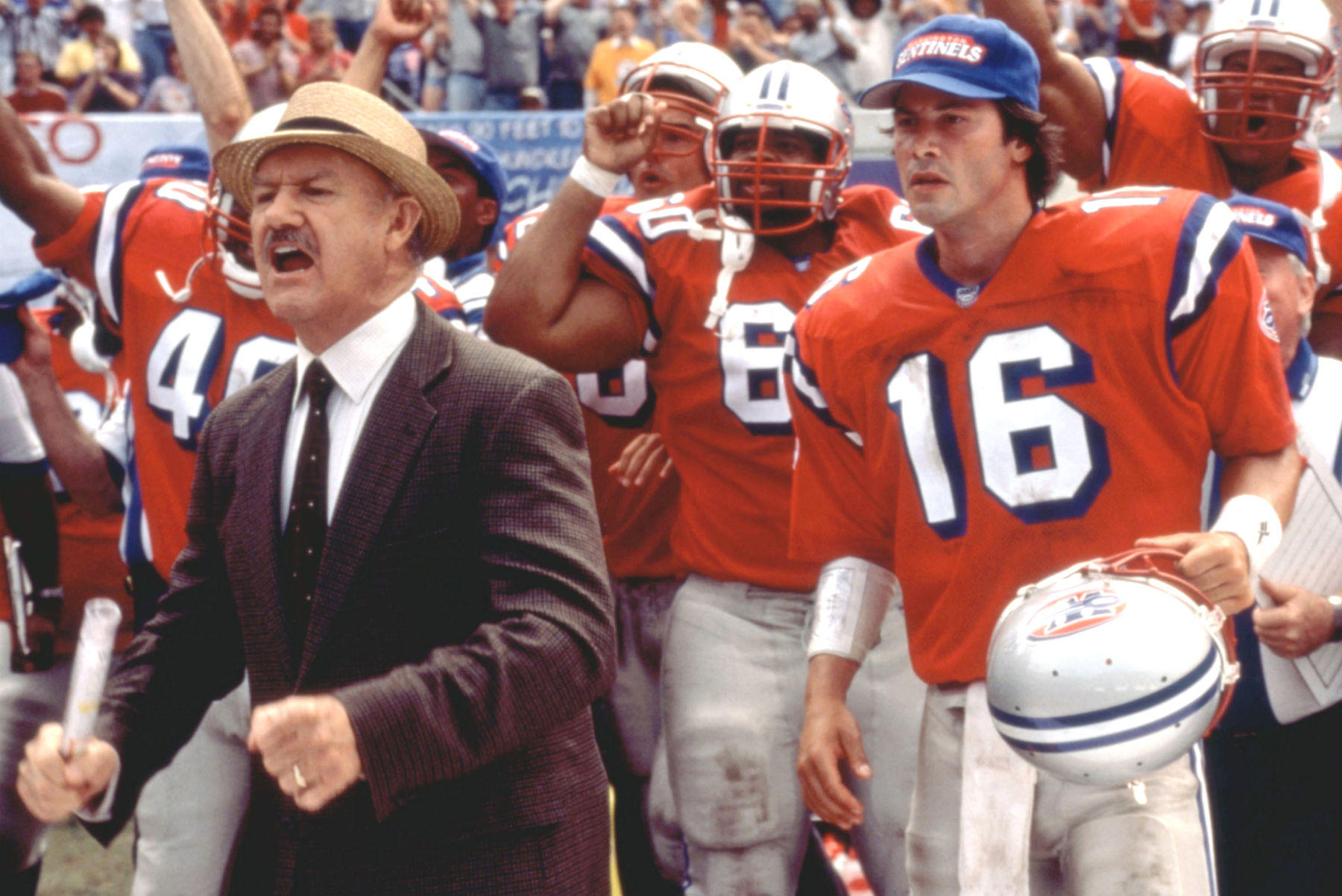 I saw an old movie on TV the other night. It was a Keanu Reeves film called The Replacements. It was inspired, though not based, on actual events that I still remember. It was, without a doubt, the most enjoyable football season that I, as a fan, ever lived through. Most others vehemently disagree.

The year was 1987 and the NFL players union decided to hold a strike during the regular season. Wanting a change in the free agency program, the players, after game two of the season, decided to sit out games until negotiations went their way. The owners had a different idea. They chose to field replacement teams using players they found wherever they could. Some had been cut during training camp, others were passed over by the draft, some were just invited to play because they were big and strong. They dressed these guys in the uniforms and put them on the field but they had precious little time to teach them the game and how to gel as a team. The result was a series of some pretty ugly plays disguising itself as a football game.

I was fortunate because I grew up in the DC area and was thus an enthusiastic Redskins fan. This all happened during the Joe Gibbs era and he was a master at manipulating events to his favor. I don’t know how he did it but he managed to go 3-0 during these replacement games. It may have been because of his quirky and charismatic replacement quarterback, Babe Laufenberg.

I found Babe fun to watch because every down brought what seemed to me to be a broken play that required him to somehow improvise to find a way to advance the ball. And a lot of times he did. Games were unpredictable and resembled more of the neighborhood backyard football I played as a kid. You remember the kind I mean. We huddled and the play called was always the same… “go long… I’ll throw it to you.”

After three games, the regular players came back. I guess they realized they needed the league more than the league needed them. The Redskins went on to win the Super Bowl that year. Babe Laufenberg was released by the Redskins, no longer needed or wanted. And for this one fan, the game would never be the same.

Michael Ondrasik and Home Video Studio specialize in the preservation of family memories through the digitalization of films, videotapes, audio cassettes, photos and slides. For more information, call 352-735-8550 or visit our website.